For almost as long as people have possessed objects, the lure of losing those same artefacts on the outcome of a random event has been hard to resist – studies of Cro-Magnon caves show that even prehistoric man may have gambled with carved bones. Likewise, for almost as long as the internet has been operating in any practical sense, online casinos have been there to let users decide their fortune on the turn of a virtual card. 1994 is internet gaming’s Year Zero, but the origins of today’s cash games weren’t in the USA, the UK, or anywhere you would generally associate with the birth of technology. Instead, they first bubbled up in Antigua and Barbuda, in the Caribbean, with the passing of the 1994 Free Trade & Processing Act. This was designed to expand the economic growth of the island nation, with new technology powering a financial revolution. Its effect, though, was to make Antigua and Barbuda the first place to have licensed online gambling. Within a year, casinos were operating across the internet, and a throbbing new industry was born.

The Casino Comes of Age

These being uncharted waters, the discoveries and innovations came thick and fast. Microgaming (a company still at the forefront of today’s market) was possibly the first company to create an online casino.

However, this early attempt was rather restricted in its scope (being open only to South Africans), and required new users to phone up in order to open, fund, and manage their accounts. The first true online casino would be released by Cryptologic, a few months later in 1995. Set up by the Rivkin brothers in Canada, Cryptologic started out as a secure financial transaction system. However, realising that the nascent online gaming market was crying out for a means of handling accounts online, the Rivkins were quick to build proper casino applications around their existing code. 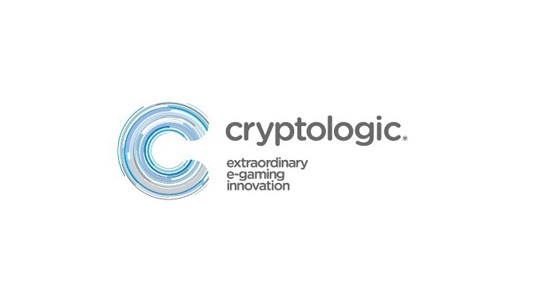 The result was InterCasino, a sophisticated suite of games that boasted advanced player tracking and the secure financial transactions system known as Ecash. Microgaming would hit back with their own version, The Gaming Club, and the roots of online gaming were in place.

By the late 1990s, the future of internet gambling seemed assured. A report from Frost and Sullivan established its credentials, showing that the industry had already generated revenues of $834.5 million by 1998, and there were apparently over 700 online casinos by 1999. Microgaming and Cryptologic would continue to fight for supremacy, and the battle would soon take in online slots as well as standard casino games. It was once again Microgaming who made the first big move. Cash Splash, launched in 1998, was the first online slot to boast a jackpot that was progressive rather than fixed, pulling in punters with the lure of ever greater winnings. Once again Cryptologic would be quick to react, producing a similar version months later. Playtech would soon join the market, and the companies would battle to outdo one another with vast ranks of new online slot machines. Progressive jackpots would increase in size, hitting $400K in 2001, and reaching almost $2 million in 2005.

The Rise and Fall of Online Poker

While these casinos catered for large numbers of players at a time, online gambling remained a fairly solitary pursuit, with most players essentially playing by themselves against a largely anonymous computer system. The birth of online poker would herald the first changes in this area. Online poker had effectively been running in a primitive form since the late 80s, with poker players swapping moves over the IRC chat servers. However, this made for a slow and torturous game. And, of course, money wasn’t involved. The first proper online poker site, then, was Planet Poker, which started up in early 1998. However, despite having a one year headstart, the company failed to exploit its sizeable advantage. Poorly written software, unreliable servers, and a series of high-profile hacking cases dampened public enthusiasm. Despite fierce promotion (using pro player and author Mike Caro as its spokesman), the site was easy pickings for the slicker and faster competition that came along in 1999. Paradise Poker brought in faster connections and higher security, and by 2001 had garnered a large percentage of the market.

However, Paradise Poker would themselves come to be outflanked by nimbler competition. UltimateBet would launch in 2000, and would become the first site to offer No-Limit Texas Hold’em. More significantly, PartyPoker rode to immense success on a strategy that revolved around tournament play rather than cash games. 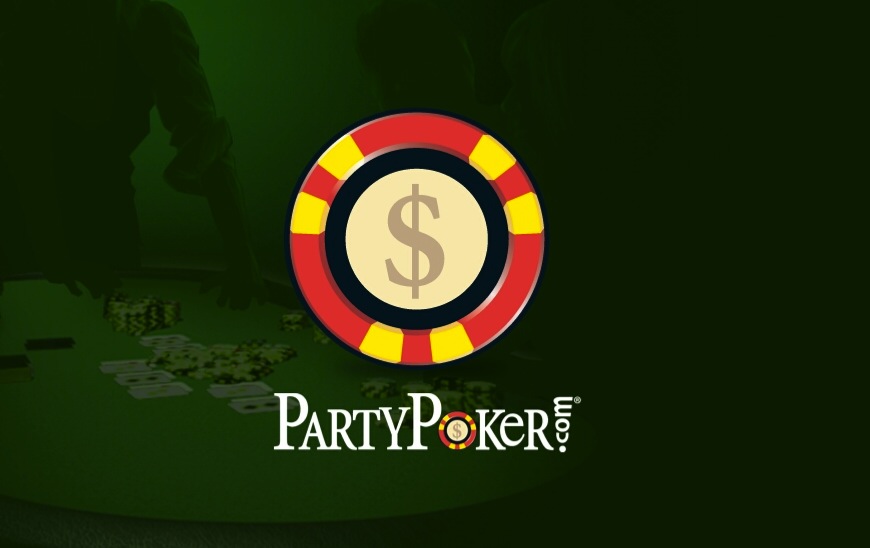 They started offering significant prizes for tournament winners, and the PartyPoker Million Cruise would see the finalists playing out for keeps on an enticing cruise ship. The ability to compete directly against and chat with other players revolutionised online gambling, with gamblers thriving on the competition and interaction. Paradise Poker’s reluctance to embrace multi-player tournaments allowed PartyPoker to steal the market from them, and the latter would grab dominance for several years.

2006, though, would come to be a very significant year for online gaming – at least in the medium term. A last-minute amendment to a bill on terrorism saw the stealthy passing of the Unlawful Internet Gambling Enforcement Act, or UIGEA. This legislation would effectively prevent financial institutions from handling transactions from US citizens that might be used for gambling. Some poker companies, like PartyPoker, dropped out of the US market immediately, sacrificing significant market share. Others, like PokerStars and Full Tilt, would step forwards to fill the void, before themselves being run out of the US market in 2011 – on what’s come to be termed ‘Black Friday’. There has since been a relaxation of attitudes in the US, and it seems that a newly legalized online casino industry – albeit one that’s rather more America-centric – will emerge over the coming years. The full ramifications of UIGEA, though, may have yet to be realised.

The lessons of multiplayer tables were gradually soaked up by online casinos, and the first multiplayer casinos – allowing gamblers to interact with one another – were appearing by 2005. Perhaps the real innovation of recent years, though, has been the Live Dealer game. Replacing the Random Number Generators (RNGs) that lay at the heart of earlier casino applications, Live Dealer games use a full video feed to make the game seem more authentic and exciting. You’re no longer going up against a faceless computer, deciding your fate with a series of numbers that might or might not be fudged. (In fairness, early RNGs could themselves be cheated by gamblers, with a bunch of engineers from Reliable Software Technologies demonstrating exactly how the RNG sequences could be ‘predicted’.) Live Dealer games often let you chat to the dealers themselves, and even to other players, adding that sense of community that earlier versions lacked.

Casino and poker sites continue to become more attractive, realistic, and features-laden. The choice of options and games can be mind-blowing, while innovations like Live Dealer and multiplayer tables help make online gambling more of an event. But even with the US-inflicted travails of recent years, online gaming continues to rise by 20% a year, and is now worth £2 billion in the UK alone. On a global level, the market seems likely to hit $40 billion very soon. Whatever the future holds, it’s likely to involve the further blowing of gamblers’ minds – and the consequent blowing of much of their spare cash too.

0saves
Save
If you enjoyed this post, please consider leaving a comment or subscribing to the RSS feed to have future articles delivered to your feed reader.
Follow @rouletteonline3