Experienced roulette-heads will tell you that the game is impossible to win at. It’s all about mathematical probability, and the house edge seized by casinos means that you have no chance of winning over the long term. And a good look at the figures would seem to back up those views. If the table has an American layout (with two green zero squares), then the house edge is 5.4%. If it’s a European layout, the edge is still 2.7%. On the face of it, even a 2.7% edge is hard to beat. But what if you could eliminate that edge altogether? Another look at the maths suggests that 2.7% or, even, 5.4% isn’t that hard to deal with, provided you can turn the roulette game ever so slightly in your favour.

On an American table, you effectively have 38 different squares. If you place a chip on one number, and win, you make 35 times your stake. Yet, on average, you’ll lose 37 chips in order to score that one win. But what if you could predict that some of those squares wouldn’t be likely to come up, and so could eliminate them? If you could count out, for example, squares 34 to 36, then you would suddenly be winning once in 35 spins rather than once in 38 spins. And because you’re still making 35 chips when you win, but losing a single chip only 34 times in the meantime, you should typically be making money over 35 spins. 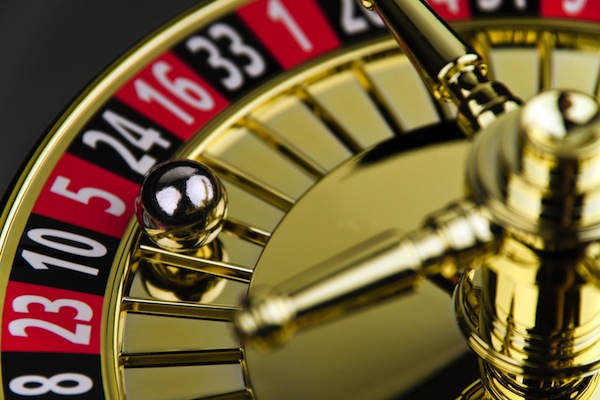 If you can find a way of partially predicting the spin of the roulette table, even if you’re improving your chances only slightly, then it should be possible to beat that house edge. The key is that you’re not looking to beat the ‘system’, which is mathematically impossible. Instead, you’re looking for a particular dealer or roulette wheel that displays a bias – even if a small one. By playing the dealer or equipment, rather than the system itself, you can find an edge.

The best known ‘approach’ is to find a wheel with a bias. This generally involves finding a wheel that is, in some way, unbalanced, and which shows a tendency to land the ball predominantly on a certain section of numbers. This unbalancing is often the result of wear and tear, although some tables will have been (generally unknowingly) manufactured with a built-in bias. There may even be a bias towards a specific number (a ‘pocket defect’). This is often down to some impurity that affects the surrounding numbers, and means that, when the ball bounces into one part of the wheel, it’s likely to be deflected into a particular number on a regular basis. Alternatively, a wheel may be unbalanced due to having a wobbly rotor – the result of not being reseated properly after cleaning. In some situations, experienced players can detect the uneven seating by sight, just from looking at the way light reflects off the wheel.

Wheels can also be affected by reduced bounce. This phenomenon is often caused by loose frets. The ball on a roulette table lands in numbered ‘pockets’, and these pockets are separated by tiny walls known as ‘frets’. Generally, when a ball hits a fret, it’ll bounce off it in a certain way. However, if the fret is loose, the ball will bounce off it with far less force, and will probably come to rest in a nearby pocket. Picking up on this bias can be a genuine goldmine to roulette players.

There are also methods of ‘forcing’ a bias. For instance, ‘lead bottoms’ can be placed over the springy wood making up the pockets. Whereas the standard wood keeps the ball bouncing, the lead bottoms absorb the energy from the ball, making it far more likely to stop in that pocket. In this way, the table can be ‘manipulated’ so that certain colours or numbers come up again and again. It goes without saying that casinos will take a very dim view of anyone trying this..

The most famous example of wheel bias dates back to the 19th century. Joseph Jagger hired six people to record the numbers of all of the roulette wheels in Monte Carlo Casino. Jagger then made a killing by plunging heavy money on the wheel that his clerks’ data identified as having the largest bias. He has since gone down in gambling (not to mention musichall) folklore as the man who broke the bank at Monte Carlo. Modern casinos have become much smarter though, monitoring wheels and carefully maintaining them so that any hints of a bias can be eliminated. Defects will still creep in, partly through sloppy maintenance, and experienced players can sometimes find a bias by touring casinos looking for hints. Does the light reflect unevenly from parts of the wheel, for instance? If you record numbers from numerous tables, does one table show a significant bias towards a section of numbers? Admittedly, though, wheel bias is definitely less common than it was.

The area that is drawing considerable interest from roulette players is dealer bias (or Dealer Signature or DS, as it’s commonly referred to), and the related field of Visual Ballistics (VB) – predicting where the ball is going to land from the spin of the wheel. Dealer bias relies on the idea that the spin of a particular dealer can be, in some way, predicted. Experienced dealers tend to have developed a certain way of spinning the wheel – they’ve performed this function so many times that their spinning action has become second-nature to them. In some cases, this technique may have become incredibly consistent, and the wheel and ball may operate at a very regular speed. (Tired dealers may also exhibit a certain repetition of spin.) By studying the dealer for an extended period, and looking at where the ball starts and where it ends up, you may be able to start predicting which area the ball is likely to land in. Exact numbers would probably be impossible to predict, but combinations might be achievable with a frequency that would erode the house edge. By leaving it until the last second before placing your bet, you could theoretically make money from this provided you had identified a dealer who was consistent enough.

It’s that consistency that proves the key to this method. You want an experienced dealer who spins essentially the same number of revolutions almost every single time. (By revolutions, we mean the number of times the wheel spins before the ball drops towards the pockets.) Perhaps the wheel revolves 27 times on one occasion, and 30 times the next? This isn’t accurate enough. You want a dealer who’s consistently achieving close to the same number of revolutions time after time.

Once the ball has dropped towards the pockets, it will then bounce around on the wheel for a number of times. This bouncing looks very random, but if the dealer is consistent, you should be able to detect regular patterns in the way the ball bounces, and how far it lands from where it started. With practise, you may be able to start forecasting which part of the table the ball is likely to land on after it has finished bouncing. How far away from the point where the ball was originally released is the final number? Note that you will need to put in a lot of time practicing this ‘Dealer Signature’ technique – just as the dealer may have spent a considerable amount of time ‘perfecting’ their spin. However, there are suggestions that players have achieved considerable success with Dealer Signature and Visual Ballistics (DS and VB) techniques.

As we outlined at the beginning of this feature, you don’t need to give yourself much of an advantage in order to erode that supposedly unbeatable house edge. Whether it’s possible to truly gain an ‘advantage’ over the long term is less easy to answer. Certainly, high profile attempts to predict numbers have met with mixed success. 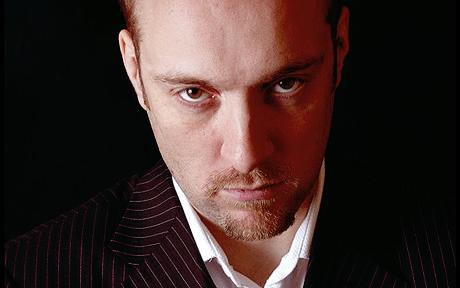 In 2009, Derren Brown attempted to correctly predict the winning number on a roulette table. He failed, although his choice of ‘8’ was, in fact, just one pocket away from the winning ’30’. Given what we’ve seen, Brown may well have had the right idea, although it’s hard to see how he can really have expected to win with a single number. More recently, Oxford University mathematician Doyne Farmer became a minor celebrity in the roulette world after disclosing that, in the 70s, he had used an early computer to collect data from a roulette table and predict, with high success, the outcome of a spin. 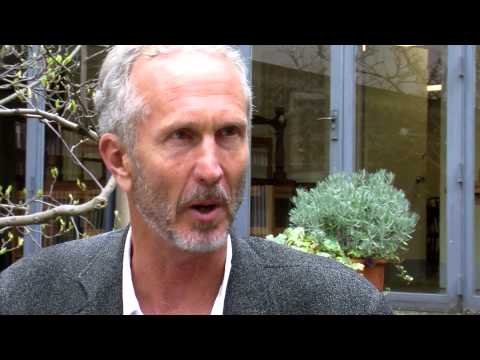 He published his findings partly in response to a paper recently issued by a pair of students claiming to have performed a similar feat using a smartphone.

What these incidents tell us is that there could well be something in these techniques, even if being able to acquire the necessary skills and then use them in a real-life casino could prove more of a challenge. Under certain circumstances, a wheel bias could be detected and used as an edge. Of far more interest, however, are the DS/VB techniques. To somebody with time and patience, it’s possible that these could indeed produce a winning strategy.

0saves
Save
If you enjoyed this post, please consider leaving a comment or subscribing to the RSS feed to have future articles delivered to your feed reader.
Follow @rouletteonline3